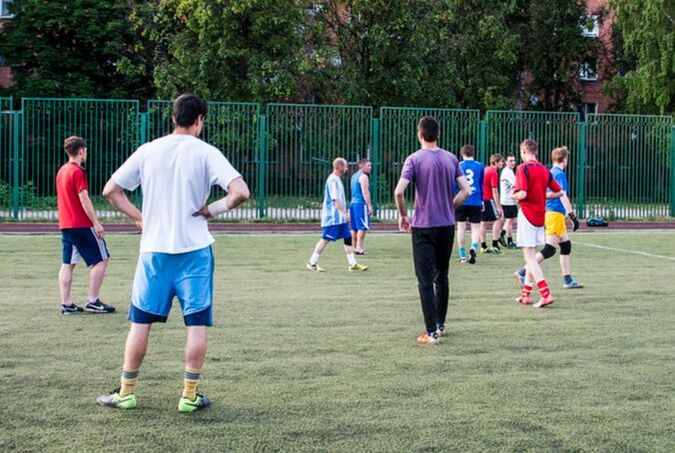 How Exercise Affects Immunity
We all know that regular exercise has beneficial effects for the body. However, when we speak about the immune system, exercise has a mixed message. Regular moderate physical activity has been shown to help protect people against some diseases, particularly those that involve the upper respiratory track (like colds). However, too much exercise can have the opposite effect and reduce immunity. Therefore, we should know:  (1) how much exercise we must be doing, (2) when exercise is appropriate and when it's not, and (3) which types of exercise are appropriate for your particular situation.
Interesting Statistics

How Does Exercise Boost Immunity

Most of the research on exercise and immunity has been done with colds and there's a considerable amount of research showing that regular, moderate exercise enhances the immune system. Several studies reported that recreational exercisers and athletes had a lower incidence of colds when they were engaged in a running program.
Exercise has been shown to increase the production of ‘macrophages’, which are cells that attack bacteria that can trigger upper respiratory infections. More recent studies show that there are actually physiological changes in the immune system that happen when a person exercises. Cells that promote immunity circulate through the system more rapidly, and they're capable of killing both viruses and bacteria. After exercising, the body returns to normal within a few hours, but a regular exercise routine appears to extend periods of immunity.
Some people believe that the temporary rise in body temperature that occurs during exercise may slow or even prevent the growth of bacteria. This process allows the body to fight infection more effectively. Exercise also slows the release of stress-related hormones, and stress is shown to increase the likelihood of illnesses.
However, too much exercise appears to cause the opposite effect on the immunity. One study found that 90 minutes or more of high-intensity exercise (marathons, endurance races) makes a person more susceptible to illness for up to 72 hours after working out. During exercise, the body produces two hormones, cortisol and adrenaline, that raise blood pressure and temporarily weaken the immune system.
Heavy, long-term exercise could increase the amount of white blood cells and increase the presence of above stress-related hormones. Marathon and triathlon athletes are particularly vulnerable to increased susceptibility to infection, although susceptibility doesn't automatically lead to infection.